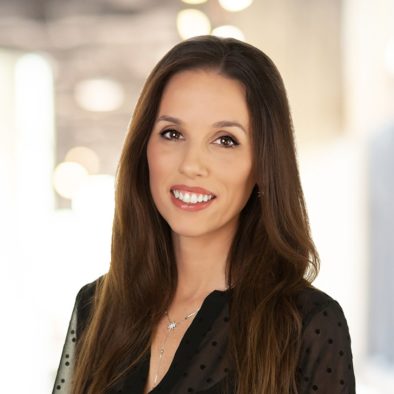 The world is built on mathematical principles. It is nearly impossible to accomplish tasks without applying a mathematical concept. Understanding, using, and teaching mathematics takes effort especially in children who do not understand mathematical concepts at once. The Math in the Montessori Curriculum is one of the richest subject areas for children. Invented by Maria Montessori, a renowned scientist, and mathematician in Italy, the Montessori learning system aims at creating a self-directed hands-on learning environment where children are given the opportunity to learn through their exploratory skills.

Children thrive in an environment where they are active participants in their learning. If you run a daycare, it is important to help children acquire numerical skills through the Montessori system. While creating a similar classroom may not be scalable due to budget constraints, there are numerous ideas you can adopt to create a Montessori learning environment in your facility.

Montessori Math comprises of a nonlinear path where some lessons relating to Numeration and Place Value can be administered in order while Linear Counting and Math Facts can be practiced simultaneously. Below are six ideas that can foster Montessori Math among preschoolers in Daycare facilities.

Math can be integrated into every-day living activities that allow children to get real-life experiences about the problems. Through the Montessori system, children are taught to deal with numbers, shapes, and quantities as objects or symbols on papers. This helps them acquire problem-solving skills by making them exploit their imagination. In daycares, you can give children concrete materials such as pattern bears bearing different colors that are easily identifiable by the children. You can create AB or ABC color patterns then ask the preschoolers to set the colored bears on top of the matching color to create a pattern. If you are using an ABC pattern, you can leave the last circles on the card empty for the child to identify which color should fill the circle based on the pattern. 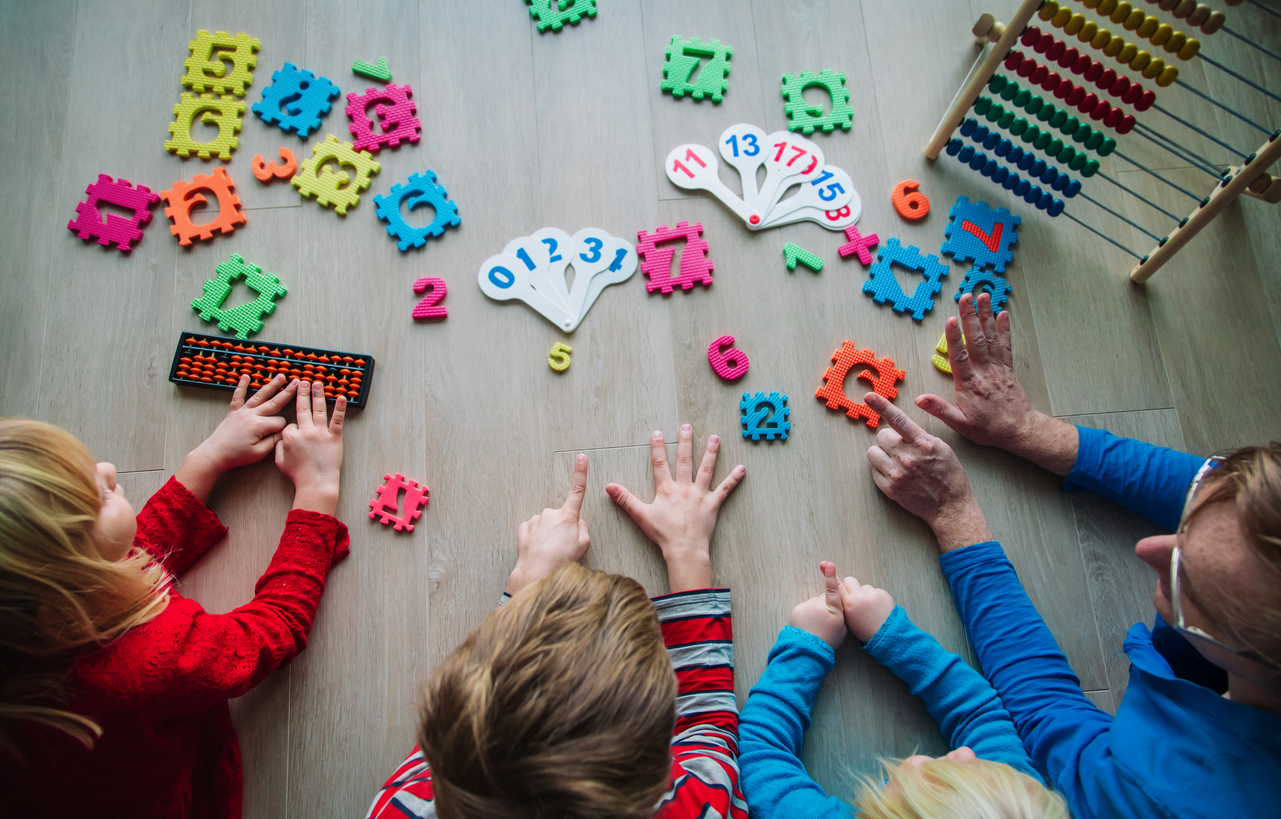 Counting is the basics of Montessori Math. Every child must commence with the basics of counting numbers to enable them to make sense of the numbers and the mathematical world. The best way to teach children how to count is presenting them with real-life objects such as pets, trees, or toys that are clearly visible to their eyes. For ease of demonstration, you can use the color bears that will be grouped and counted based on their colors on a sorting mat. You can use other creative material including colored tapes and pom-poms to help in the sorting and counting. You can add in some tweezers for extra motor practice. 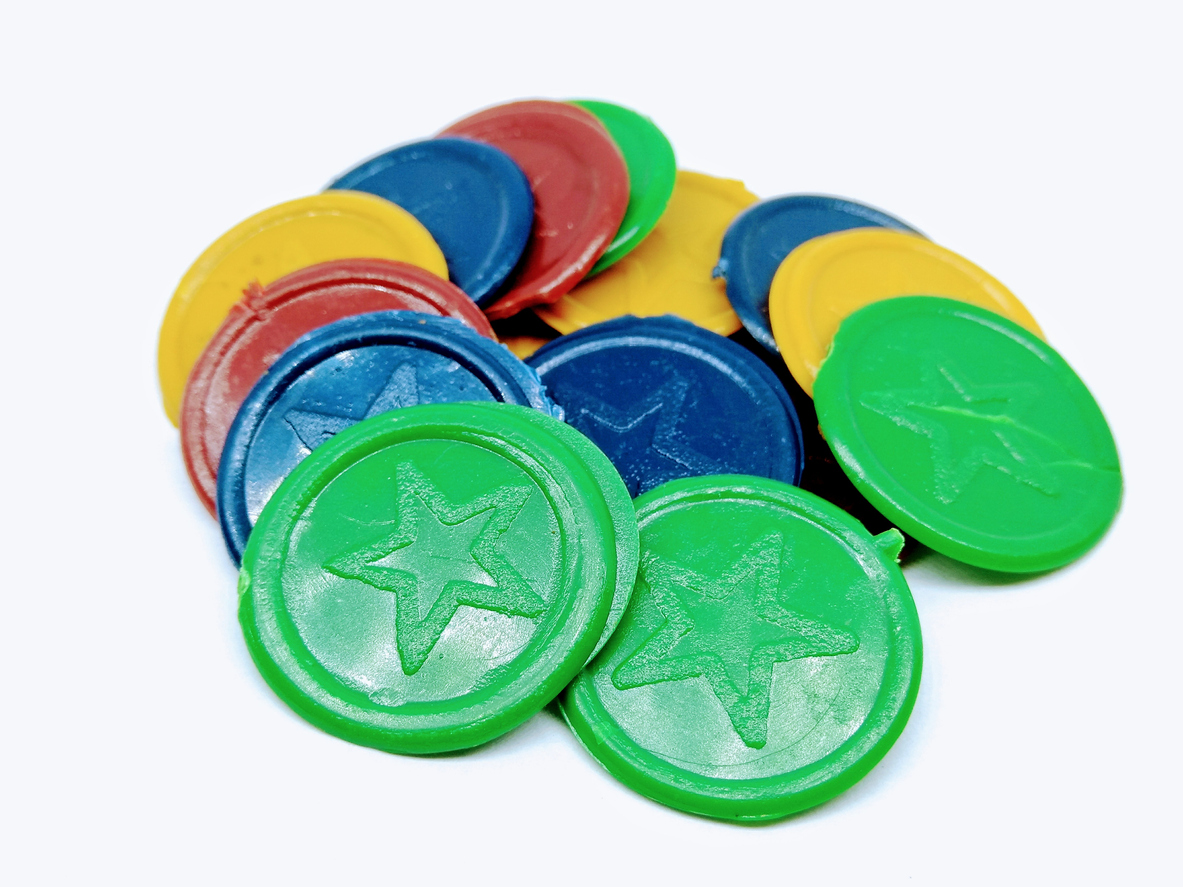 One of the best methods to teach preschoolers mathematical skills is using games that require the application of numerical skills. There are numerous games available in the market that make it easier for children to learn math without making it boring and monotonous. “The Money Muncher” is a fun game that children in daycares can enjoy whilst acquiring fine motor skills. You can use tennis balls, which are inexpensive which you will cut to design the Money Muncher. The Money Muncher, who could be another child, will say whichever coins they are hungry for and the other child will feed the Muncher with the coin.

One of the most common Montessori Math materials is the Pink Tower, where blocks are arranged visually in descending order from the smallest to the largest. The largest cube in the tower is 10 centimeters cubed and the order follows down to 1cm cubed. The tower helps children to use incremental measurements and units but the possibilities are endless. When children are able to use the pink tower, they are able to internalize the tactile and visual differences length and weight of objects.

The skill acquired from the pink tower allows children to use judgment to identify differences in objects much faster as compared to those who did not use similar material. At the day-care level, you can adopt the Pink Tower with simple beakers or tins of different sizes arranged from the largest to the smallest where they will pour out beads the differentiate the biggest from the smallest. Alternatively, you can adopt Unifix cubes, which are placed at different lengths of a poster board. 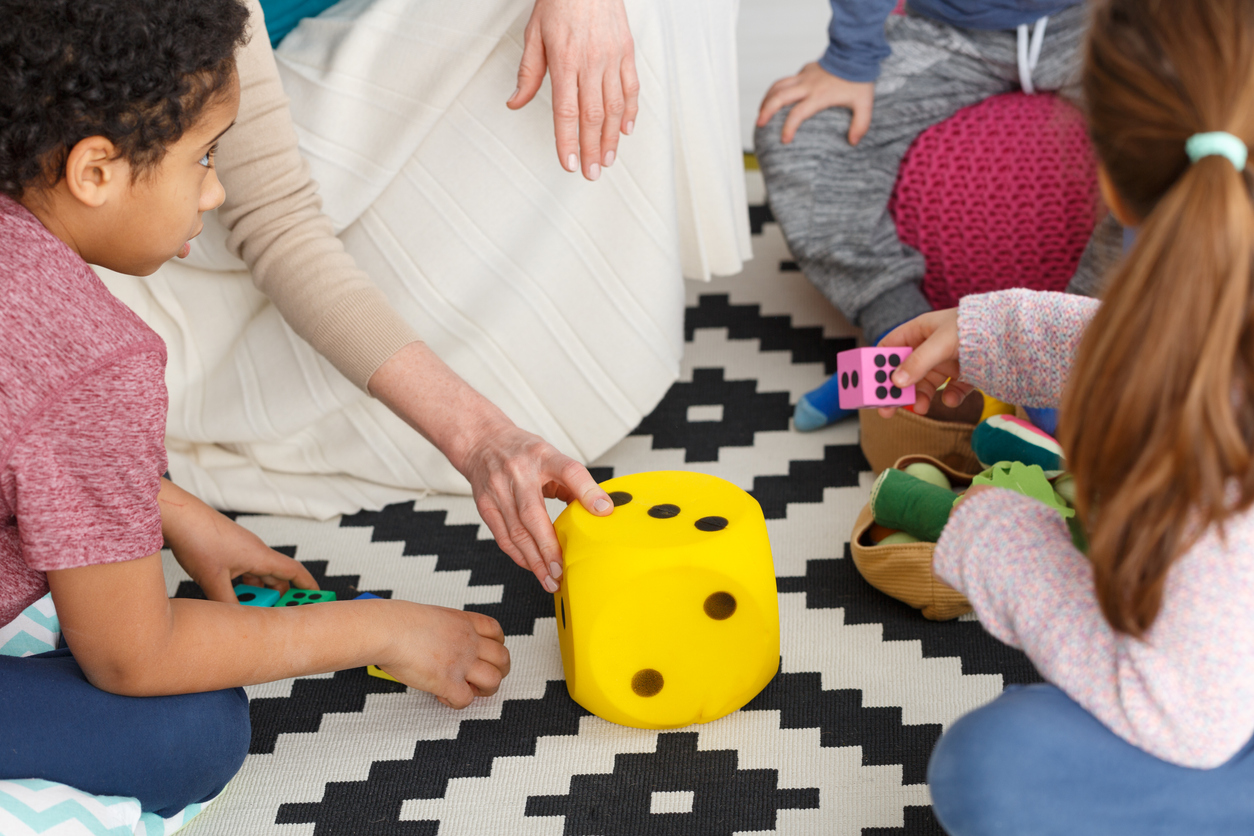 The ability to recognize numbers without counting helps children sharpen their numerical skills. Dice Games are valuable in helping children, as they do not require skills beyond the ability to throw the dice and the ability to weigh the odds and make a strategic decision to stop when encountering a risk or just risk it all. You can use simple numbers between 1 and 10 and stars to make the game enticing. The child can roll the dice and have them pound then it with a toy hammer. If the number is already rolled, they will hit the star. This allows children to use real-life objects to recognize numbers. In later years, it helps them in evaluating risks. 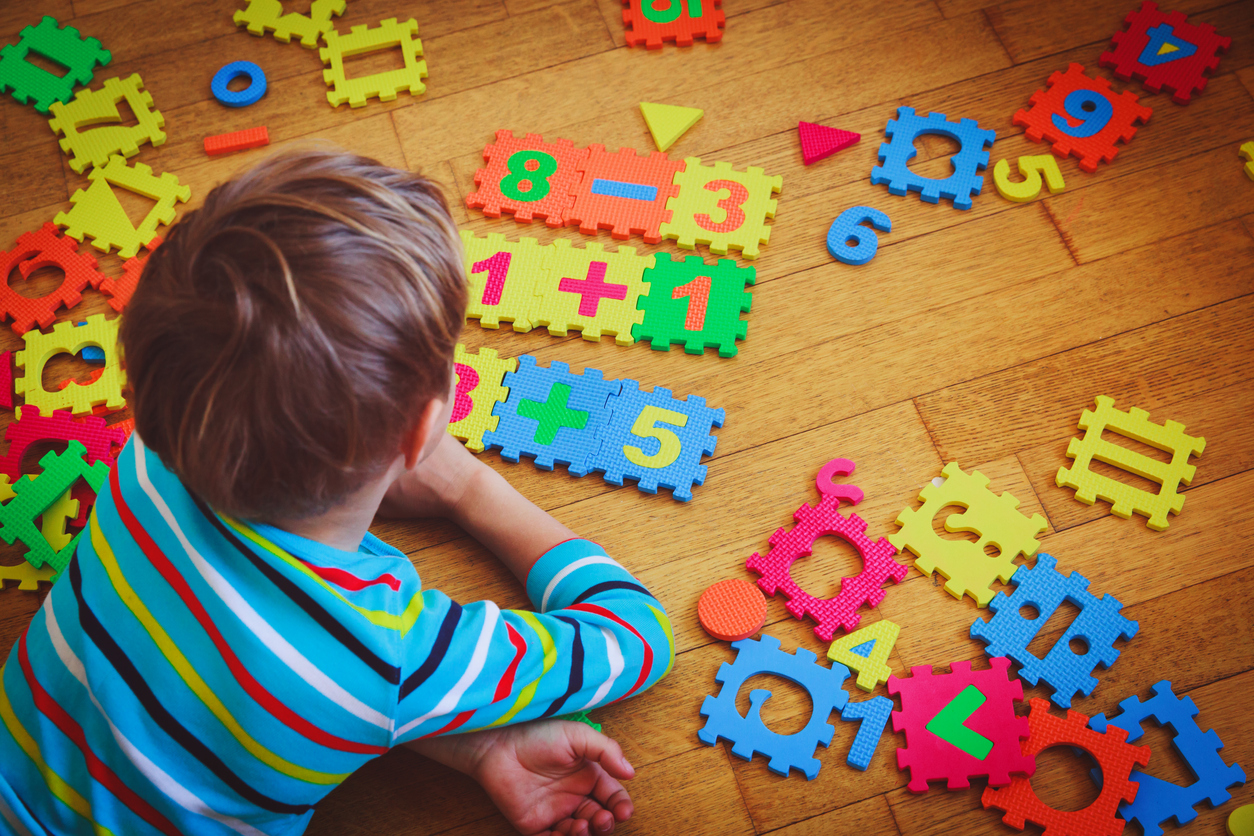 Spatial perception in Montessori Math is identified as the ability to imagine things from a three-dimension perspective. Children need to understand how to play with puzzles and blocks for them to understand how objects interact with space. Developing spatial awareness starts at an early stage when children start making their first reach for objects. Often times, they learn how to adjust their body position to reach the objects. Some of the easiest strategies that daycares can adopt to help children adopt neural connections include playing hide and seek. While children are out in the field, you can look for a perfect spot for them to play hide-and-seek. Alternatively, for the young children, you can make the game easier by hiding their favorite toys and asking them to find it.

As Maria Montessori Identified, children are naturally gravitated towards learning numbers. Creating an environment that encourages children to learn different Mathematical concepts using every-day activities encourages learning, which makes mathematics an easy subject as the child grows older. Daycares can adopt the Montessori classroom model from design to the placement of materials in the classroom.

If you really want to spend your Prime work hours building your business, instead of just on administrative details, simply click the button below to get started! 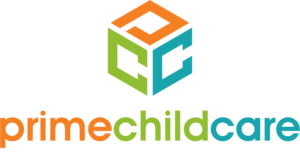 We work tirelessly to build reliable, easy-to-use software that simplifies the most complex and time-consuming parts of child care administration so that our customers can stay focused on successful relationships with children, parents, and staff.